Lalbagh is one of the oldest botanical gardens in India and is also a major tourist attraction in Bangalore and is a nationally and internationally renowned center for botanical artwork, scientific study of plants, and also conservation of plants. A haven for all nature lovers, Lal Bagh covers an area of 240 acres in the heart of the city.

It was commissioned by Hyder Ali in 1760 and completed by his son Tipu Sultan. The exhibits like the Snow White and the seven dwarfs, a topiary park, an expansive lake, and a beautiful glasshouse modeled around the Crystal Palace in London adorn the park giving it a surrealistic atmosphere. A watchtower perched on top of a 3000 million years old rocky outcrop (which is a National Geological Monument), built by Kempegowda, the founder of Bengaluru also adorns the picturesque garden.

Lalbagh Lake: Lalbagh has a large lake in its southern part, complete with walking trails, a bridge, and a mini waterfall.

Lalbagh Glass House: Lalbagh Glass House is a giant palace-like glass and iron structure, inspired by Crystal Palace in London’s Hyde Park. Lalbagh’s glasshouse was built in 1989 and renovated in 2004 and remains the primary attraction for visitors of Lalbagh.

Lalbagh Flower Show: Lalbagh hosts several events all through the year, Lalbagh flower show during Republic Day (26 January) and Independence Day (15 August), and Mango/Jackfruit festivals during summer, and cultural shows at Band stand are some of the popular events held in Lalbagh.

The best time to visit Lalbagh Botanical Garden is for the month of October to March. You also make a plan to visit during the monsoon season for the most scenic clouds view.

How to Reach Lalbagh botanical garden 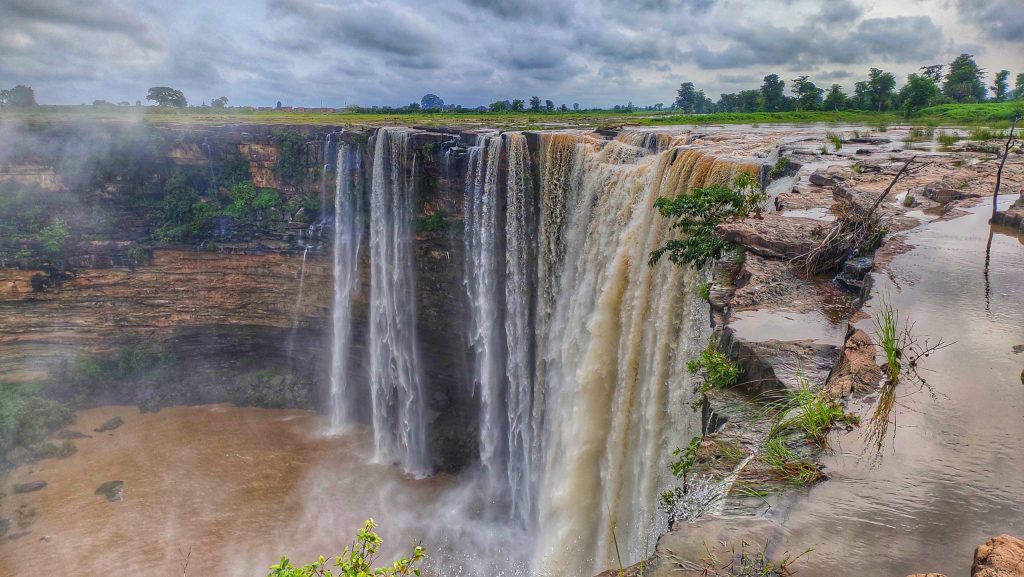 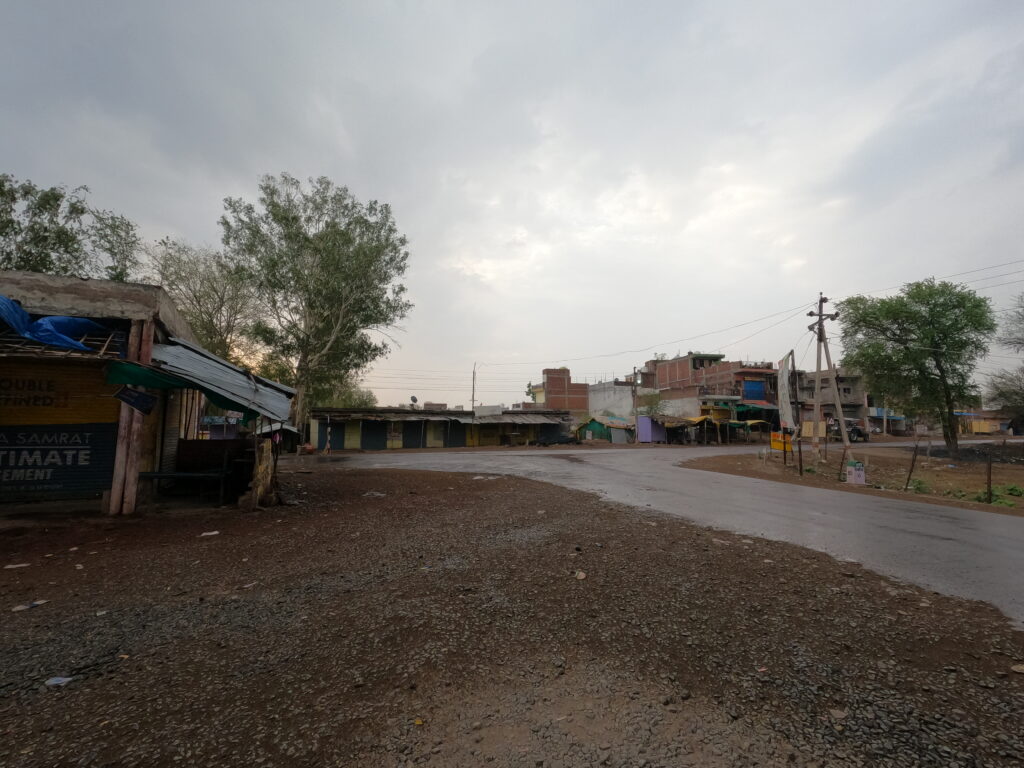