Kundeshwar Temple of Lord Shiva is situated on the bank of the Jamdar river in the Tikamgarh district of Madhya Pradesh. It is said that God appeared here in the form of Pindi. This temple is one of the Jyotirlingas. It is a belief of this temple that not only does everyone’s wishes come true from here, but from here, Bhole Shankar gets the boon of long life just by anointing water. Whether it is the month of Sawan or Shivratri, there is an influx of devotees here.

Every year the size of a grain of rice grows. Lord Shiva

Is said to have appeared in the form of Lord Pindi in the Kundeshwar temple. It is also believed that there is no big ritual of worshiping Lord Shiva here, Lord Shiva becomes pleased only by offering water here. People engaged in the service of the temple for many years say that the Shivling here increases every year by the size of a grain of rice.

How to Reach Kundeshwar Temple

By Air: The nearest airport is at Khajuraho district Chhatarpur.
By Road: 6 KM from Tikamgarh City frequent Public Transport is Available.
By Train: Nearest Railway Stations are Tikamgarh and Lalitpur Railway stations. 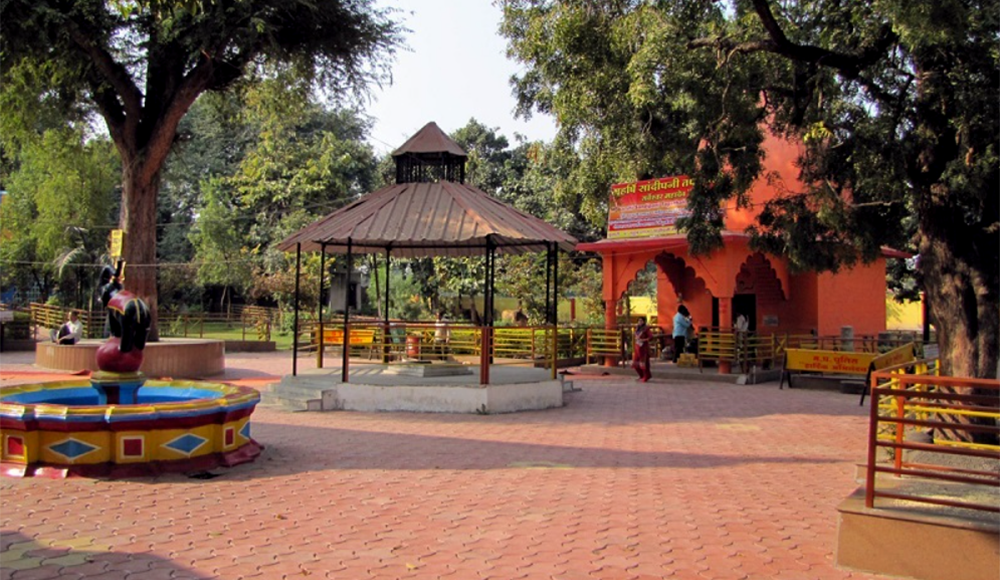 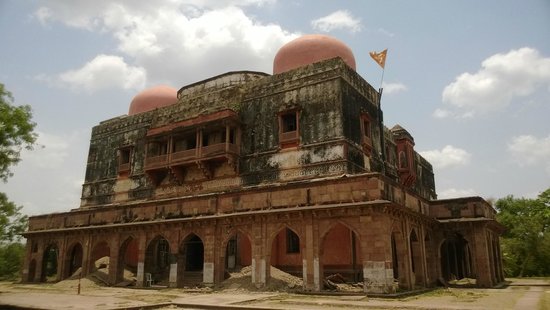 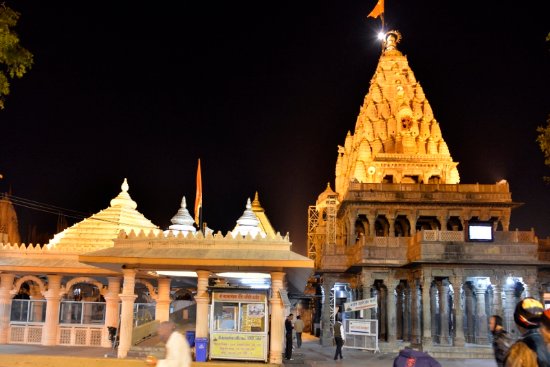